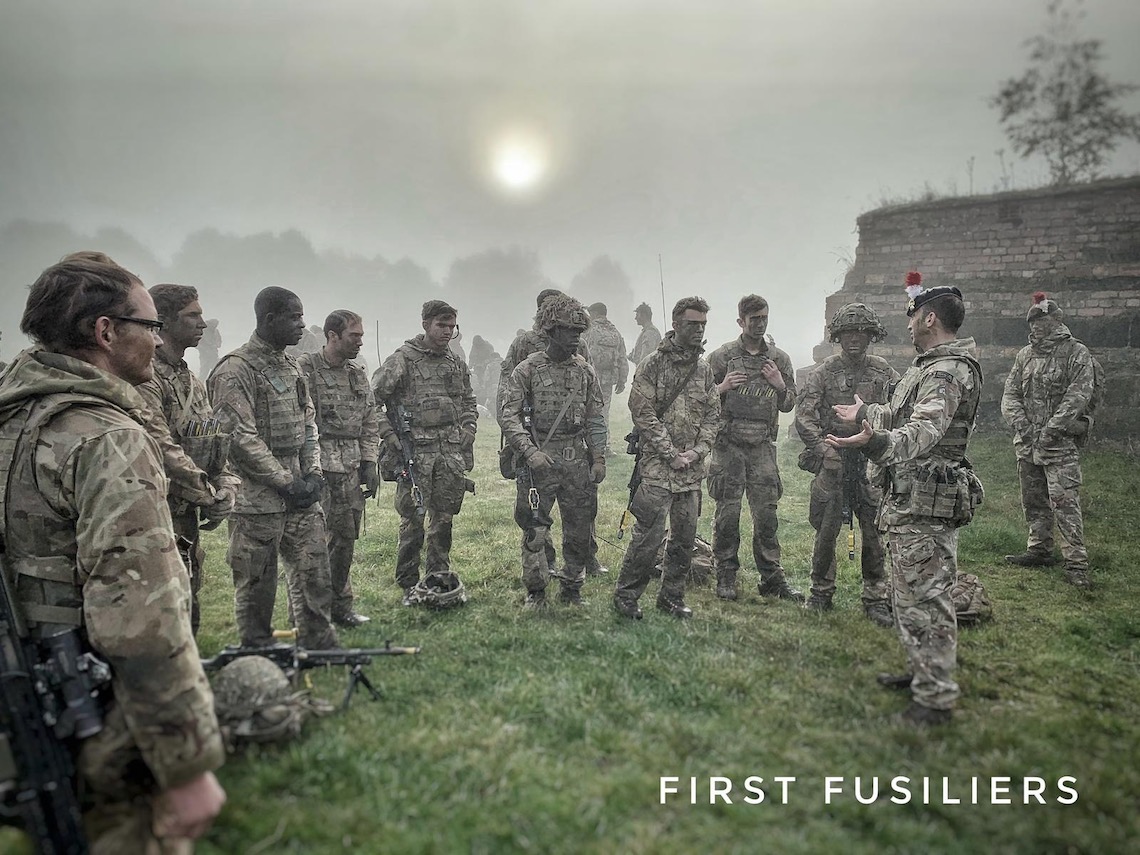 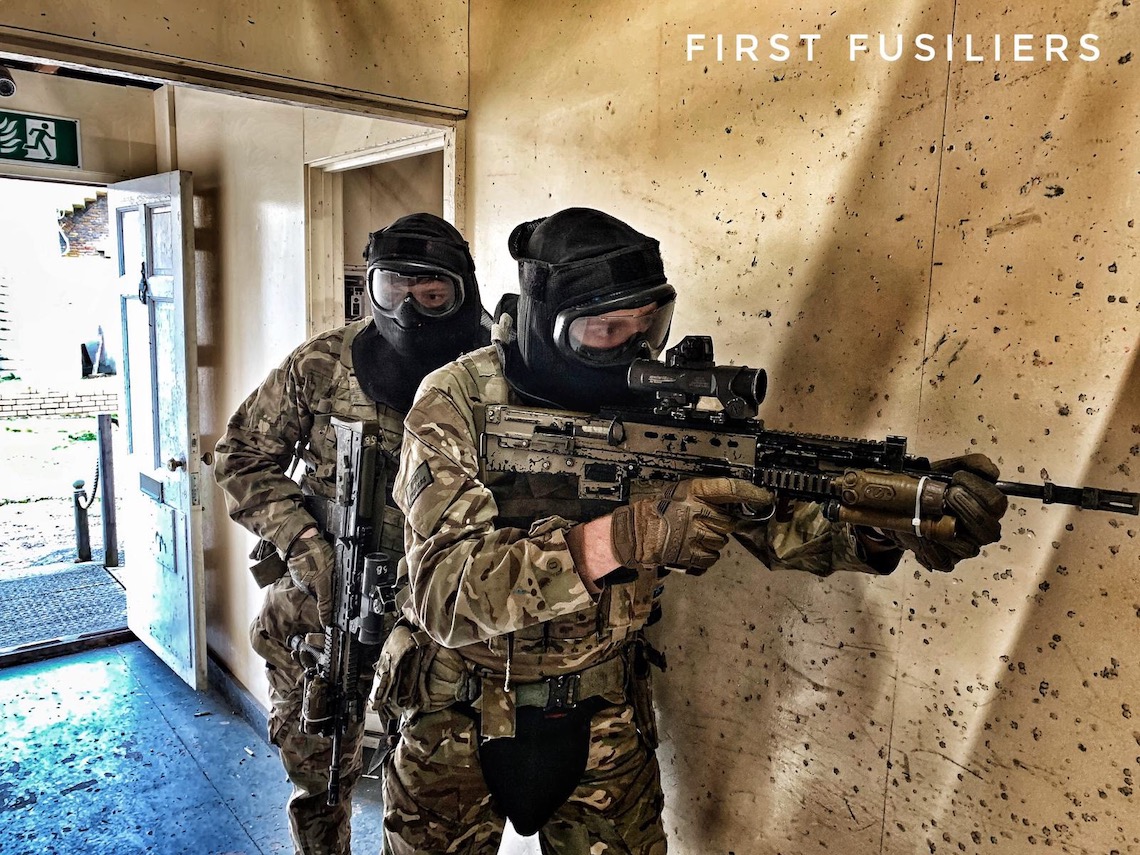 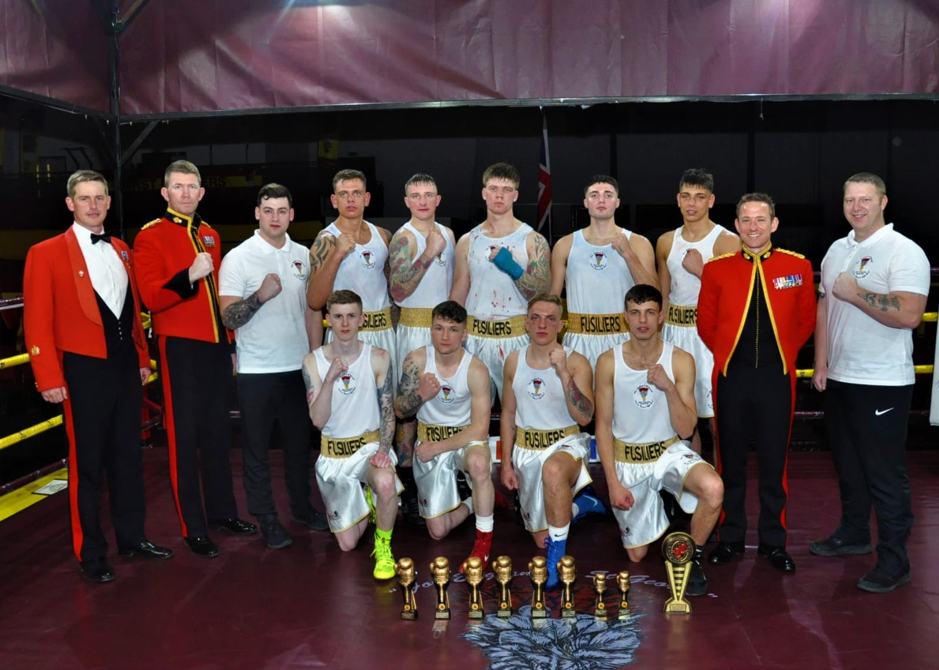 It also links you to the official Army website to find out more about the Regiment.

Lastly, it gives sound resettlement advice for those reaching the end of their Fusilier career.

This is the home of the Fusiliers, so bookmark this page to keep up to date with our past, our present and our future.

If you would like to join the Fusiliers, then visit our recruiting page which will tell you how

English Infantry in the British Army

We are Armoured Infantry in the UK’s elite Reaction Force, and train hard to fight easy. We are renowned as tough partners in combat, doing the job without fuss or frills.

The Fusiliers have been involved in every major conflict in the last 400 years, but more recently in Northern Ireland, Iraq (Op TELIC), and Afghanistan (Op HERRICK). Here are some videos that show the Regiment in action:

A short history of the FUSILIERS

Proud of our history in so many campaigns, serving and retired Fusiliers share the strong family motto: